Day in the life of an Orthopedic Patient

Having a shattered femur can take a toll on anyone. The situation may be worse when you find yourself in an ill-equipped hospital setting. This is what happened to James Macharia in Kenya.

Approximately 250,000 fractures of the femur occur annually in the US. Similar statistics for Kenya are hard to come by, but this type of fracture is common in the country. Most cases occur following motor vehicle and motorbike accidents due to poor roads and rogue drivers. 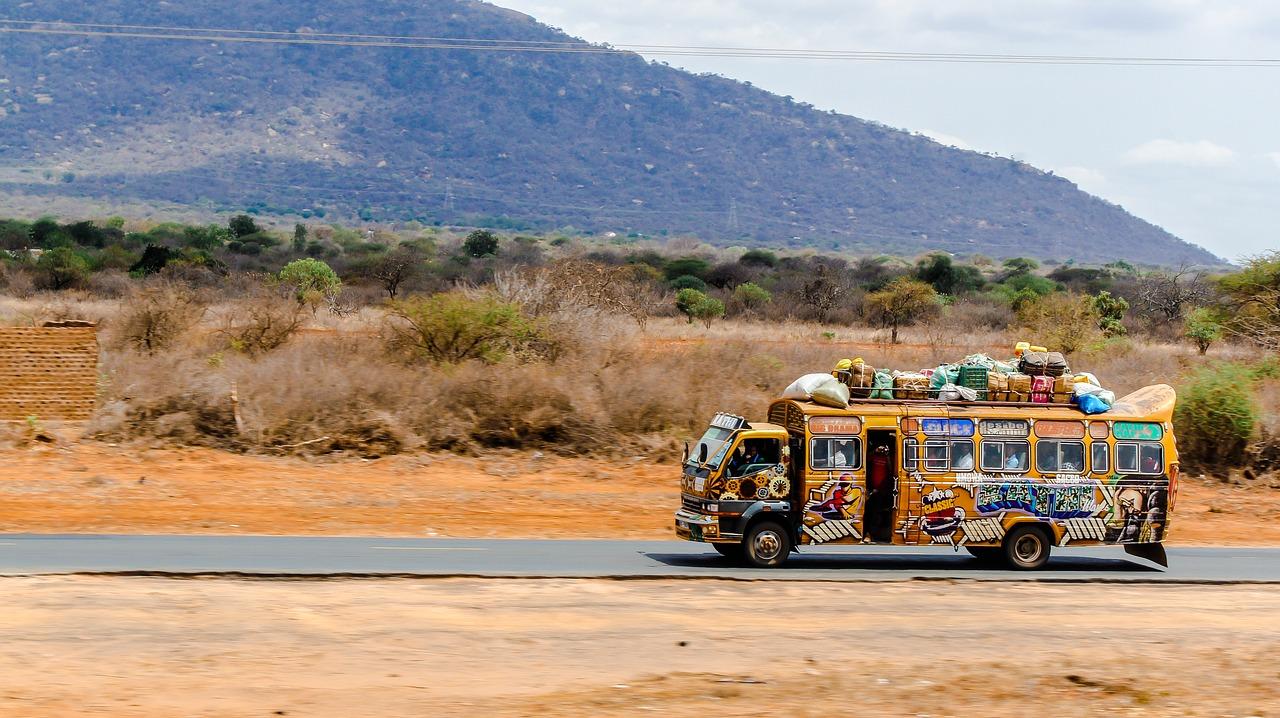 In a study that was conducted at Kenya’s Nakuru hospital, 176 femur fractures were recorded from January to July 2017. Most cases were a result of road accidents and gunshot wounds. Treatment mostly involved debridement and intramedullary nailing. Nearly 80% of cases were male, and nearly 80% recovered successfully after four months, despite most cases being severe.

Unfortunately, when James Macharia was treated at this hospital, his case was among the 20% that became complicated.

The femur, which is located in the thigh, is the longest and strongest bone in the human body. Fractures of the femur, if not well managed, can cause life-threatening complications. This includes internal bleeding into the thigh, clotting (thrombosis), or complicated infection (sepsis).

Kenya has six different levels of hospitals. Level five hospitals like Naukuru are referred to as county referral hospitals, and they admit cases that cannot be addressed in lower-level facilities. This is often due to a lack of adequate equipment, operating theatres, or ICUs. Ideally, level 5 hospitals should be well equipped to handle most surgical cases that come to them. However, as is commonly said in Kenya, “the situation on the ground is very different.”

The standard treatment for fractures of the femur involves placing a nail in the shaft of the bone and holding it in place using plates. This is called intramedullary nailing, and will ideally allow the broken bone to realign and heal. Complications that may arise include nail bending or nail breaking.

James Macharia, 43, was driving home from work two years ago when he was involved in a car crash that left him with a fractured femur. He was rushed to the nearby hospital where he was stabilized and later transferred to the Nakuru level 5 hospital for further treatment.

“After I got to the hospital I was admitted to the orthopedic unit where I began to receive treatment,” says Macharia. “My family had to raise approximately $2,000 for my surgery, which took about four days. I was finally taken to the theatre.”

Macharia says he was suffering from excruciating pain and immobility, not able to do anything for himself such as going to the toilet or washing. “As the nurses were very busy, I had to rely on good samaritans to help me do these basic things,” he says. “On some days there was no one to assist me. The pain was also very severe and the ibuprofen that I had been put on did not help much.”

He was treated by a team of doctors including an anesthesiologist and an orthopedic surgeon. “They were all very professional, friendly, and helpful. A metal rod and screws were inserted into my left femur permanently to stabilize the fracture. The rod was titanium, I think.”

He was released to go home on antibiotics and pain medications after 10 days and spent four weeks walking with a frame before switching to crutches.

“I was healing well at home and I had regained considerable use of the leg, but unfortunately, after two months I got involved in a motorcycle accident,” he says. “At first, I did not think much of it, I just took pain meds and went home. When I woke up the next morning I was in severe pain and the leg was swollen. My wife rushed me back to the hospital where they did an X-ray and discovered that the nail was bent. That is when the real problem began.”

Macharia’s doctors attempted to straighten the rod in theatre but this proved to be difficult. He then underwent open surgery to remove the bent nail and replace it with a new one. He spent three days in ICU then later was moved to.

“Because I was not mobilized in good time, I developed an infection and had to be taken back to the ICU,” he says. “.

Normally, patients need mobilization 24-48 hours after surgery to prevent complications such as infection of the bone which can lead to permanent disability.

Early restoration of mobility has been linked to improved quality of life, reduced risk of falling, and improved capacity for patient self-care.

“I was in the ICU for another two weeks which put a huge strain on my family finances.,” he adds. “ We had to sell a parcel of land and hold an emergency fundraiser to offset the medical bill.”

Fortunately, after his second ICU stay, the infection was under control and he was moved back to the general ward. “A physiotherapist worked with me to improve my range of motion. First, we worked on being able to flex my knee to 90 degrees and kept increasing the angle. I was in the hospital for another one month before I was finally discharged to go recuperate at home.”

It took ten months before he was able to walk without using support. “During this period, I experienced very severe pain and discomfort. The financial pressure was also significant because I am the sole breadwinner of my family. We lost the only parcel of land that we had to offset medical expenses,” he says.

Macharia credits the team of doctors, nurses, and physiotherapists who helped him reach this level of recovery, but says that the financial cost is difficult. “I wish that surgical services were more affordable to the ordinary Kenyan,” he says.