Paul is a successful medtech entrepreneur, angel investor, and experienced board member. In 1991, he founded Mitroflow International Inc., a tissue heart valve company.

Paul grew the company from nine employees to more than 125, selling it to Sulzer Medica in 1999 for more than $50M. In 2001, Paul started Medical Ventures (now Neovasc), a specialty vascular device company. As CEO until 2008, Paul raised over $40M in equity financing and grew the company’s product portfolio through internal development and the acquisition of three companies. Paul is currently Executive Chair of LightIntegra Technology Inc., a spinoff from Canadian Blood Services that has developed the ThromboLUX technology, used to determine platelet quality for blood transfusions. 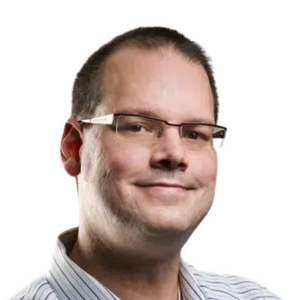 Ray Muzyka co-founded BioWare (www.bioware.com) in the early 1990s after completing his MD. He practiced full-time rural locum tenens Emergency/Family Med for two years, then medicine transitioned to part-time rural locums for the next decade as his second career for the next two decades focused on his role as BioWare’s CEO. When BioWare was acquired by Electronic Arts in 2007, Ray became an SVP and Group GM of the BioWare division of EA for the following five years.

Ray retired from BioWare/EA in late 2012, with his third career chapter at ThresholdImpact (www.thresholdimpact.com) mentoring entrepreneurs in medical innovations and social enterprise technology. He is an active angel impact investor (https://angel.co/ray-muzyka) across North America.

Tom began his professional career with Goldman, Sachs & Co. in 1988 in the Mergers and Acquisition group in New York and Los Angeles.

After spending two years with Goldman, Tom left to join the world leader in agricultural seeds, Pioneer Hi-Bred International, as the Country Manager of Romania based in Bucharest. After returning to Business School and a brief period as a business case writer at the Harvard Graduate School of Business, Tom continued his work with Pioneer as the Director of Marketing for the French operation based in Toulouse, France.

In 1998, Pioneer was purchased by E.I. DuPont de Nemours and, in 1999, Tom moved to Paris, France to head their worldwide cereals seed business. In 2002, Tom returned to the U.S. as a Director in the DuPont strategic planning group where he focused on DuPont’s agriculture portfolio including seed, crop chemicals and soy protein.

In 2013, Tom founded Agribusiness Advisors to focus in two areas. First was to work with early stage companies as an advisor to the CEO and Board of Directors. Second was investing in promising technology and management teams in the agricultural space.
Tom received his undergraduate degree from Middlebury College and a Masters of Business Administration from the Harvard Graduate School of Business.

Lawrence Buchan co-founded Arbutus Medical in 2014 alongside research colleagues from the University of British Columbia, and was appointed CEO in 2018.

Lawrence has raised over $5M in capital for Arbutus Medical, has been a co-inventor on 2 patents, with 5 peer reviewed publications in the field of orthopaedics. He was named to the BC Business 30 Under 30 in 2020, and Top 35 BC Healthcare CEOs by BestStartup.ca in 2022. 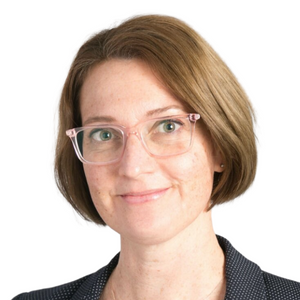 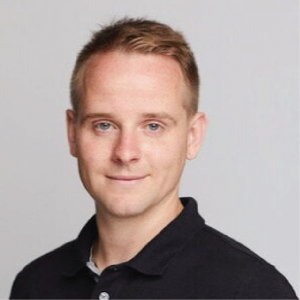 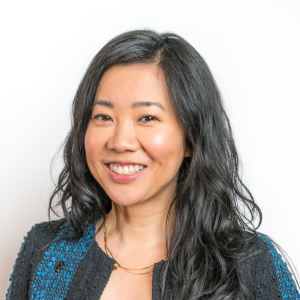 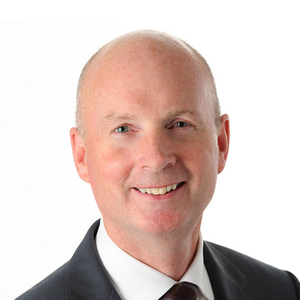 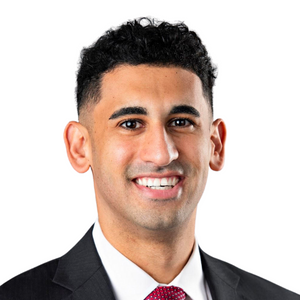 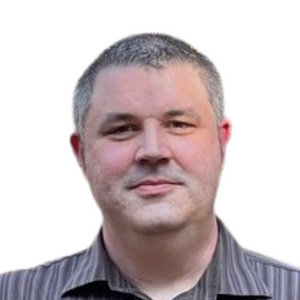 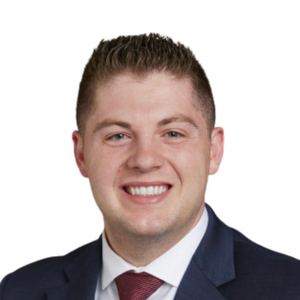 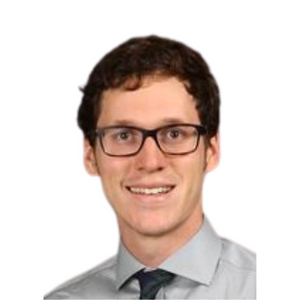 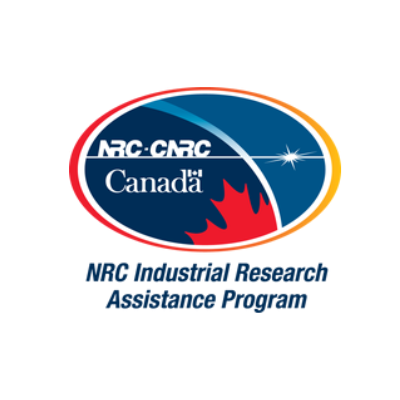