Access to Orthopaedic Equipment, Instruments, and Implants: Summary of a Pilot Survey in Malawi 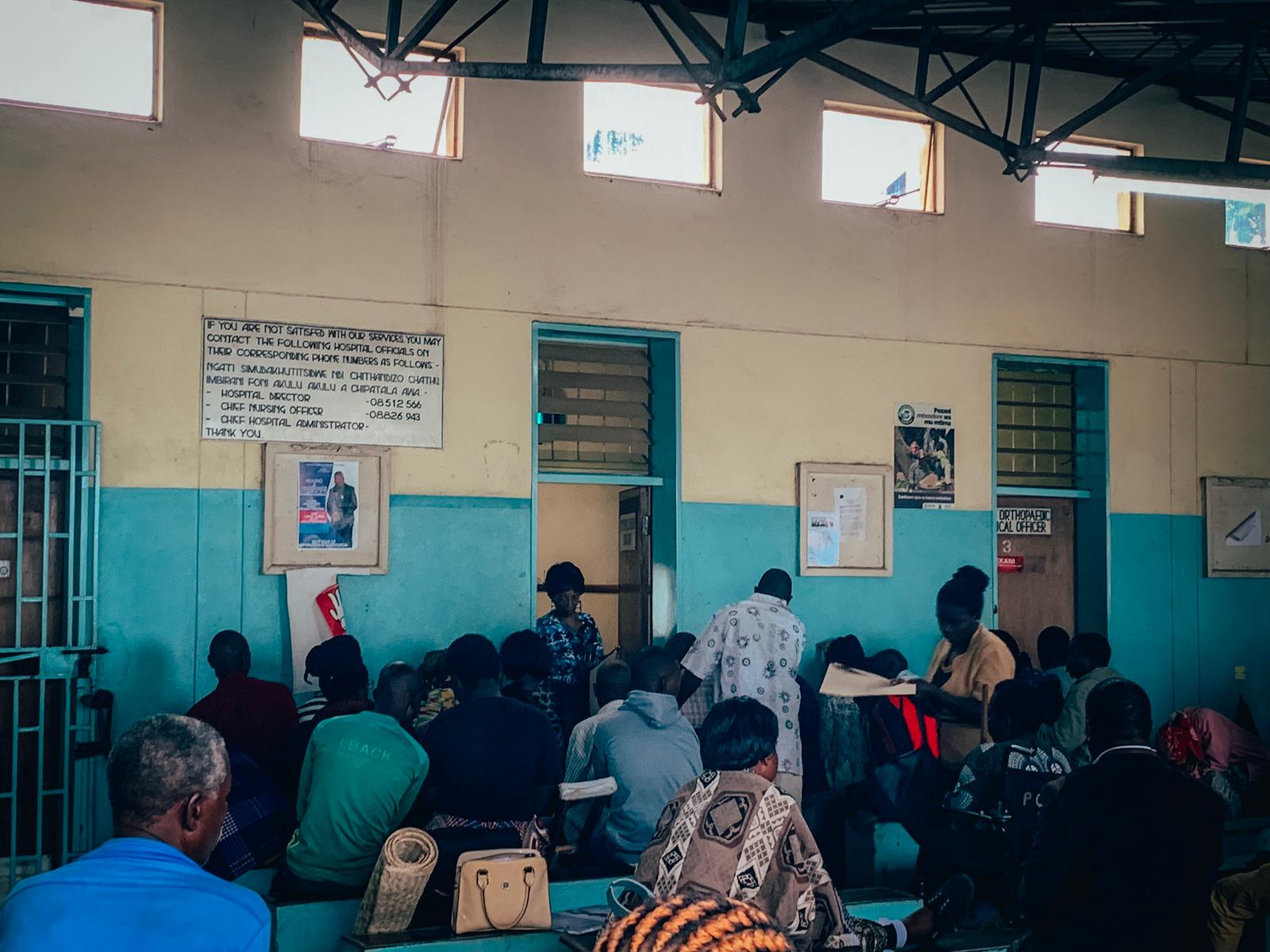 Name five things you need to do your job. For me that might be a laptop, phone, notebook, demo products, and an internet connection. Now imagine you are totally reliant on someone, likely in a faraway country and totally unrelated to you, to give you those tools so you can actually do your job. 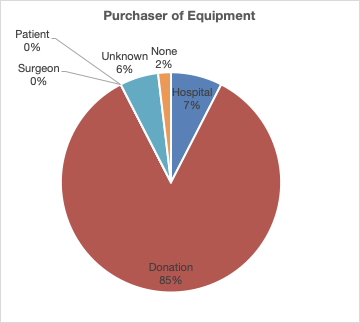 Figure 1: Breakdown of Orthopaedic equipment purchases in Malawi, by source.

That is exactly the scenario many surgeons in sub-Saharan Africa find themselves in. Arbutus Medical conducted a pilot survey in Malawi in southeastern Africa to put some numbers behind the anecdotal stories we have been hearing for years from surgeons we work with in East Africa. Malawi has a population of over 18 million people and only 9 full-time orthopaedic surgeons. To say that Malawi is short-staffed to deal with trauma cases is a gross understatement.

Free healthcare only when it is in ‘stock’

Healthcare is provided for free in Malawi. This is great – in theory – as the Malawi has a GDP per capita of US$338 (World Bank), which places it as the second poorest country in the world. However, healthcare is only “free” if it is “in stock” – if the hospital lacks the equipment or medicine you require then you either must wait or purchase it somehow. A free procedure today might cost the next patient an arm and a leg tomorrow because the supplies are unavailable and the patient cannot pay.

For the pilot of our “Access to Orthopaedic Equipment” survey we interviewed 11 orthopaedic surgeons at 3 hospitals in two cities. Our first major finding was that as much as 85% of the equipment surgeons in Malawi reported having at the hospitals was received by donation. Furthermore, surgeons reported that almost half of the equipment is repaired by the surgical staff themselves and repairs are never even attempted for almost 1 in 5 types of equipment (Figure 1). 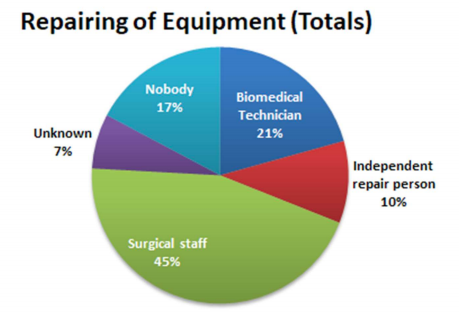 Figure 2: Orthopaedic equipment in Malawi, by how it is typically repaired.

The fact that a lot of equipment was donated was not surprising. Since Arbutus Medicals’ commercial launch of their DrillCover product line in 2016, 31 DrillCovers/SawCovers have been shipped to Malawi, 100% of which were purchased by NGO’s. But the pilot study suggests more than a fair number of donated equipment – it suggests an overwhelming reliance on donated orthopedic surgical equipment. It is an understatement to say that the reliance on donated equipment is unsustainable.

Donation of medical equipment is unsustainable

Beyond the numbers, there are other concerns for how the orthopaedic departments are equipped. The urban hospitals in the two major cities – Kamuzu Central Hospital (KCH) in Lilongwe and Queen Elizabeth Central Hospital in Blantyre – both feature a Western trained surgeon working there and appearing to keep the department afloat with equipment. When we asked the local Clinical Health Officers or surgeons “who fixes it when it breaks?” the reply was consistent – the surgeon, originally from Europe, fixes it or takes it back to Europe to be fixed. Thus, tools can be out of commission for extended periods of time until one of the surgeon’s trips to Europe for device repairs. Furthermore, in the absence of these Western surgeons, it is unclear if the orthopedic department would be able to keep enough equipment in operation to perform surgeries.

Reliance on donations is a troubling sign that indicates the precarious nature of access to safe orthopaedic equipment in countries like Malawi. Many researchers have published data highlighting the unsustainable nature of donations, highlighting the fact that expensive equipment from high-resource settings (which require frequent repairs and/or replacement parts) cannot be effectively serviced by supply chains in low-resource settings. Of graver concern is that this is the situation at the two major tertiary care centers in Malawi, each in a city of more than 1 million people. Rural hospitals are likely to be far worse off, which will be part of the next phase of the “Access to Orthopaedic Equipment” as well as identifying where Arbutus Medical can have an impact by becoming a long-term partner with specific hospitals.

Stay tuned for the future publication!