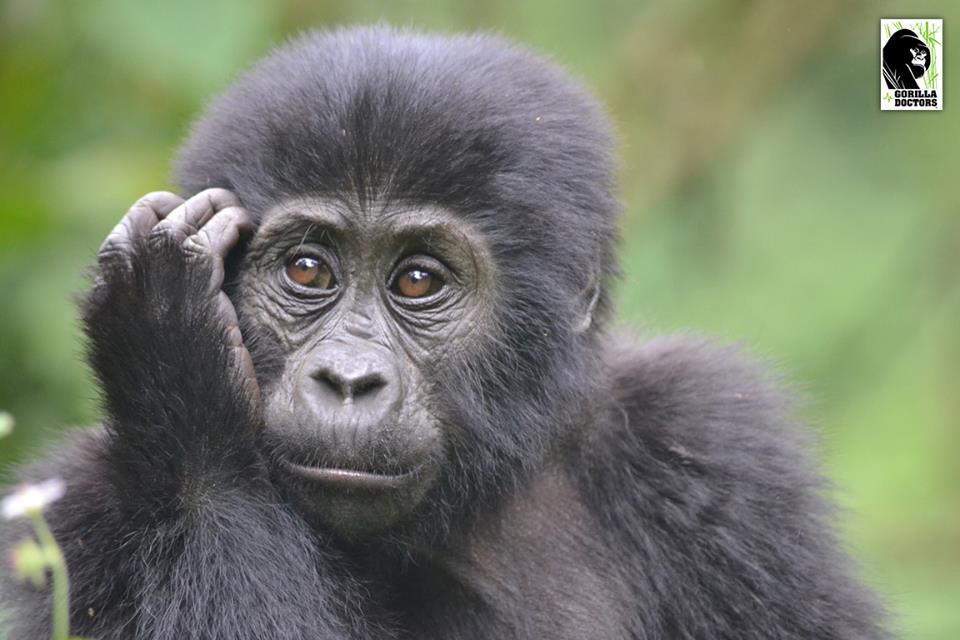 The fight for survival of a species

Over the last 20 years, Dr. Cranfield’s life has been bounced between Africa and North America. The thread through his career has been, and still is species preservation, from within the bounds of the Maryland Zoo, to in the field in Africa. There he contributes to the preservation of the Mountain Gorilla and the fight to bring the species back from the brink of extinction.

The Gorilla Doctors were founded in the mid 1980s by the legendary gorilla researcher, Dr. Dian Fossey.  Dr. Fossey and The Gorilla Doctors launched a radical conservation program that resulted in just over 1000 mountain gorillas now living in protected areas of the national parks of Rwanda, Uganda and the Democratic Republic of Congo (DRC).

Despite these protected natural habitats and ongoing conservation efforts, the species continues to dwindle on the brink of extinction. According to Dr. Cranfield, trauma is the leading cause of mountain gorilla death. This trauma arises from accidents, fighting between the mountain gorillas and injuries from poachers and their traps. This trauma can range from minor injuries to the loss of limbs and death of the animal.

With the population of 1,004 mountain gorillas in the wild, the health of each gorilla is paramount to the survival of the species. This is where the Gorilla Doctors target their conservation efforts. However, the group can only intervene and treat the mountain gorilla if the group has been “habituated” or indifferent to human presence – a process that typically takes years of work. If habituated and injured, the Gorilla Doctors intervene directly in the field from darting the animal with an injection of antibiotics to performing all types of surgeries.

In order to treat the animals in the field, the Gorilla Doctors must carry all the potentially necessary equipment in the field, often hiking kilometers in a hot and humid jungle, scouting out the frequented spots for different gorilla family groups. Only then can the medical intervention begin…

Medical equipment as the barrier to care

Dr. Cranfield told us of many cases where amputations were necessary: after a limb was caught in a snare trap, after a fight either within or between family groups. While the Gorilla Doctors have overcome many of the challenges of their work – performing surgery on a wild gorilla, intervening in the wild and outside of a operating room or medical clinic – access to the necessary equipment, for example a surgical saw, still poses a barrier in their ability to treat the gorillas and help preserve this endangered species, one gorilla at a time. 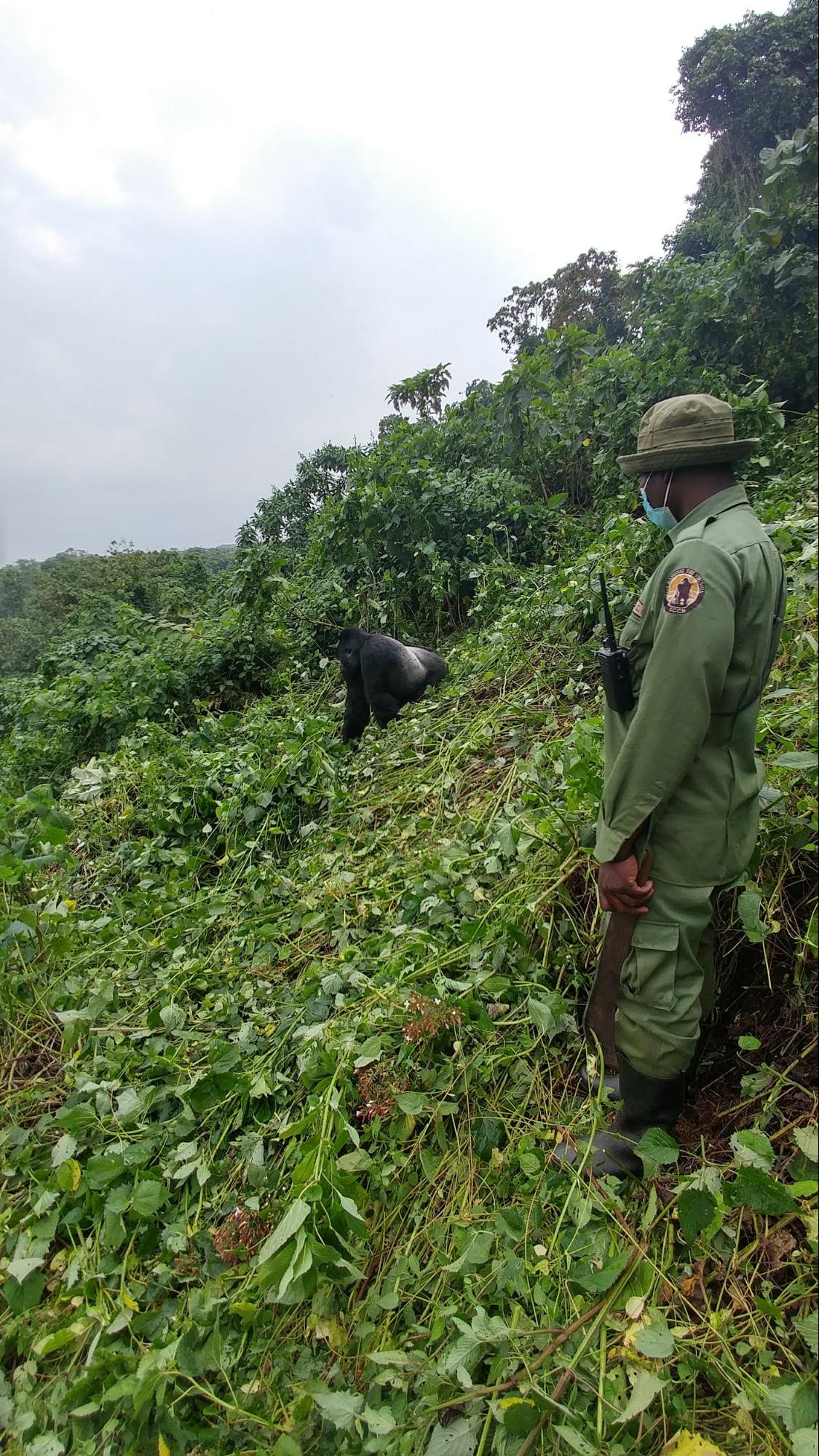 “The goal in these clinical cases is to save the animal’s life and intervene in such a way that it allows the gorilla to continue to function in the wild and contribute to the gene pool.”

We also learned from Dr. Cranfield that it is not uncommon that an amputation is required as a result of a snare trap or bite injury. To perform amputations cleanly and efficiently and maximize the chance of success, the Gorilla Doctors would need an oscillating saw which they currently don’t have. In another case Dr. Cranfield recalls feeling uneasy going to rescue an ensnared gorilla while followed by a TV crew working on a documentary. The team believed that the snare had caused significant soft tissue injury and would require amputation but they didn’t have adequate instruments to perform the procedure.

Donate so the Gorilla Doctors can get a saw

We at Arbutus Medical are very inspired by the exceptional work the Gorilla Doctors do and want to help them to keep even a single injured individual to increase the mountain gorilla population. If this makes you just as happy and proud, please contact us to help fund enough to give the Gorilla Doctors a saw.

To help us provide a saw, please contact: donate@arbutusmedical.ca.

If you would like to support the Gorilla Doctors by making a monetary donation in any amount, you can do that at their website: http://www.gorilladoctors.org.